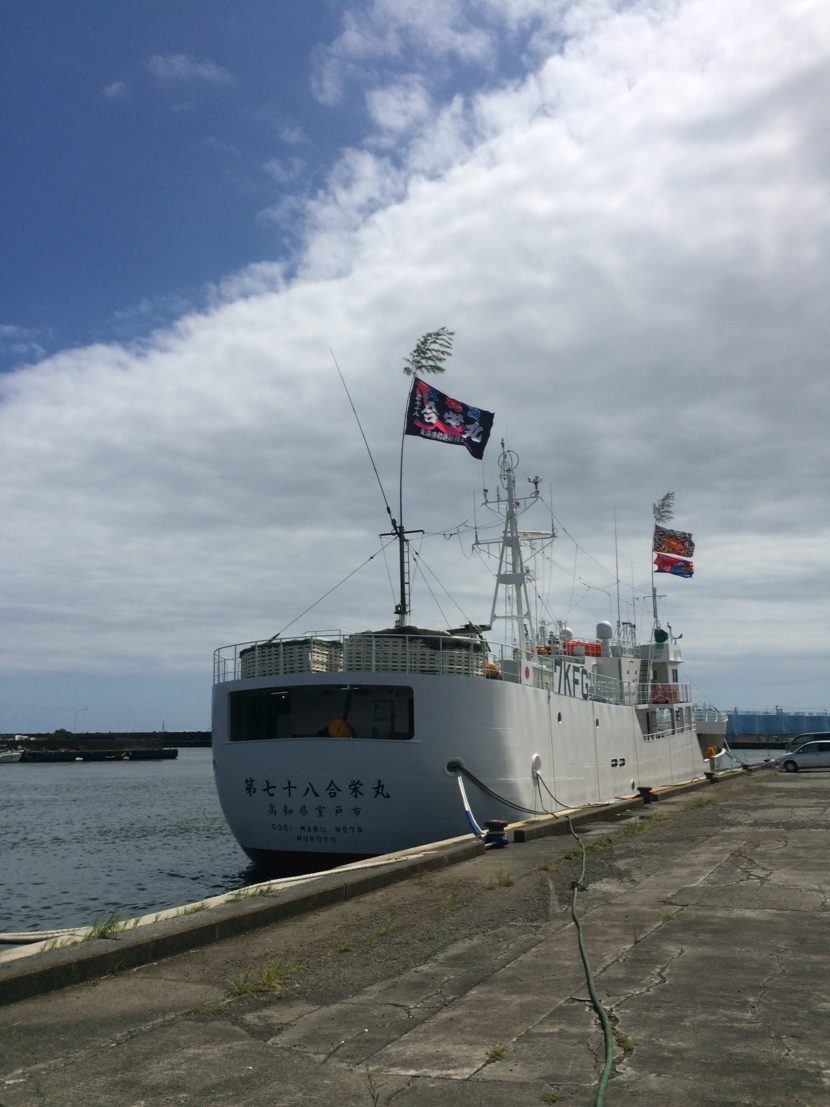 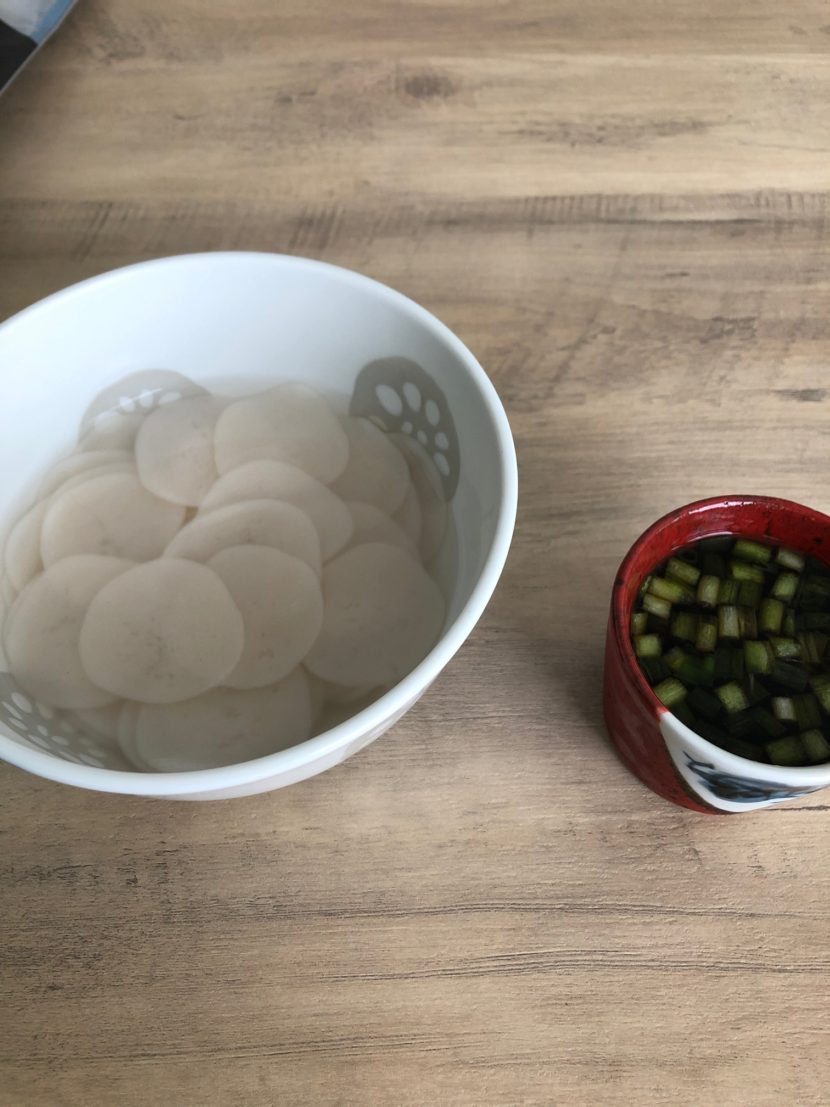 And suddenly the memory returns. The taste was that little piece of Ebisen I dipped in cup noodle soup which on wednesday afternoon at Mikawa bay. Ebisen fundamentalists* (I don’t know if there is such a person) have a strong belief in enjoying the taste and texture of shrimp chips itself, and they believe that […] 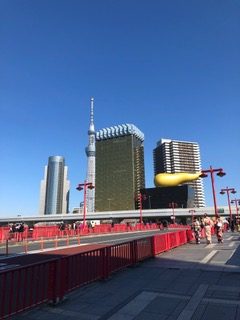 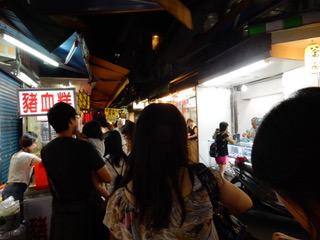 I have been eating konjac without any doubt. Somehow I thought that konjac, which is ordinary gray because hijiki mixed, has a poor taste. But the Sashimi konjac I ate recently was more impressive than I expected, so I decided to research konjac. Even so, Sashimi konjac is kinds of konjac, so its recognition is […] 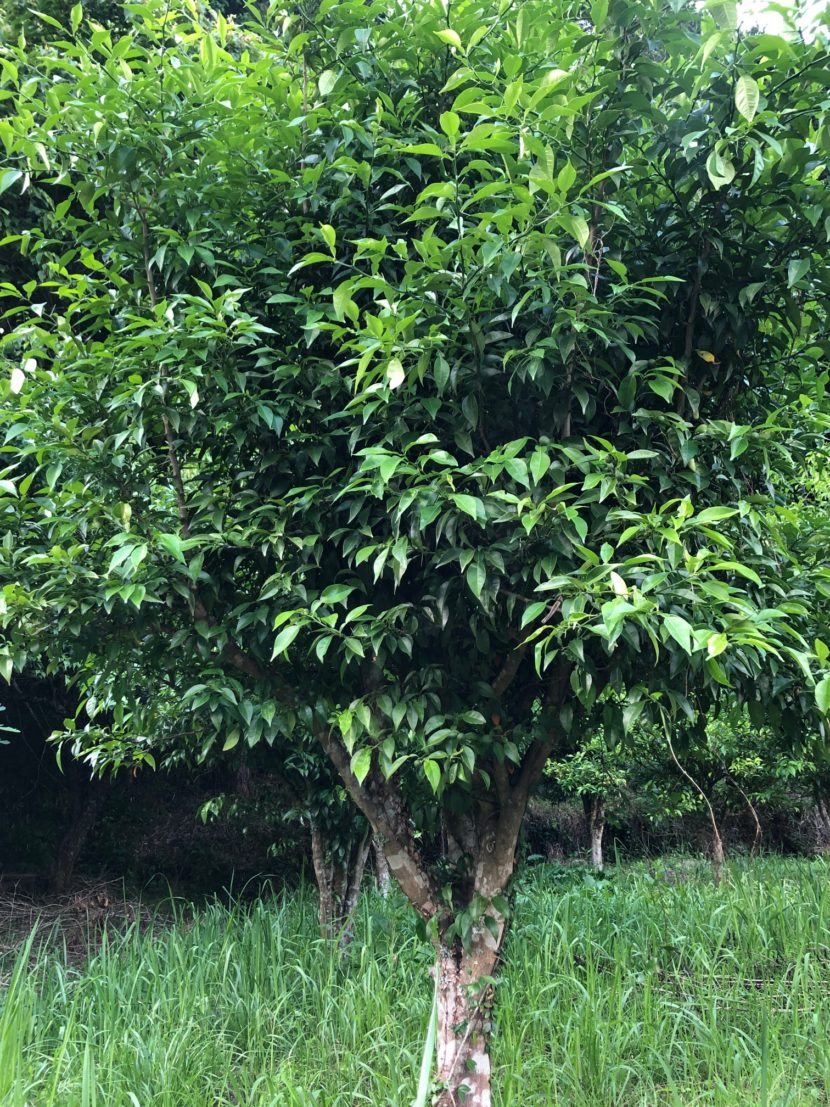 When I researched about Yuzu, I suddenly noticed the difference between it and citrous like oranges and lemons. First of all, when you look for the paintings of Yuzu against the oranges and lemons that have been drawn in many Western paintings, you cannot find them unexpectedly. Yuzu, which is said to have already entered […] 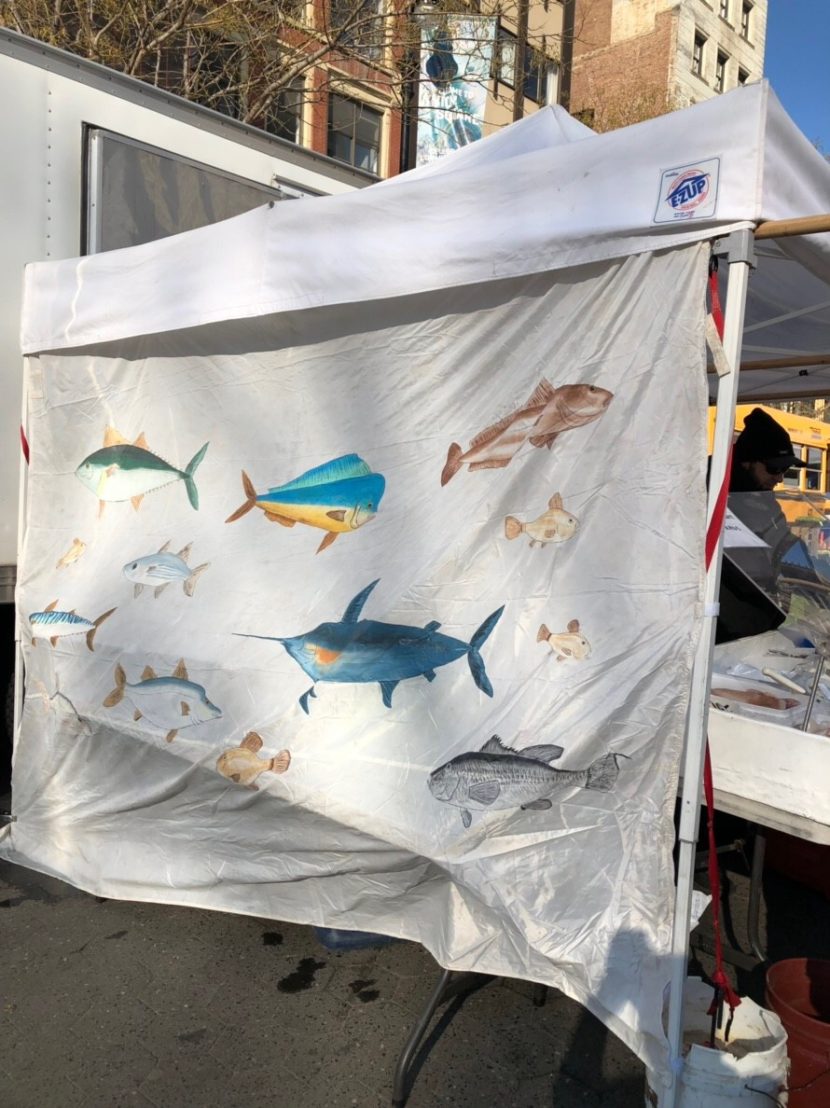 A little before Christmas in New York, Farmer’s market had opened in the gap between tall buildings. When I dropped in at the market, there were people who are enjoy to buy vegetables, fish and fruits (including apple vinegar), the businessmen who walked quickly between the buildings. This Union Square Greenmarket full of feeling of […] 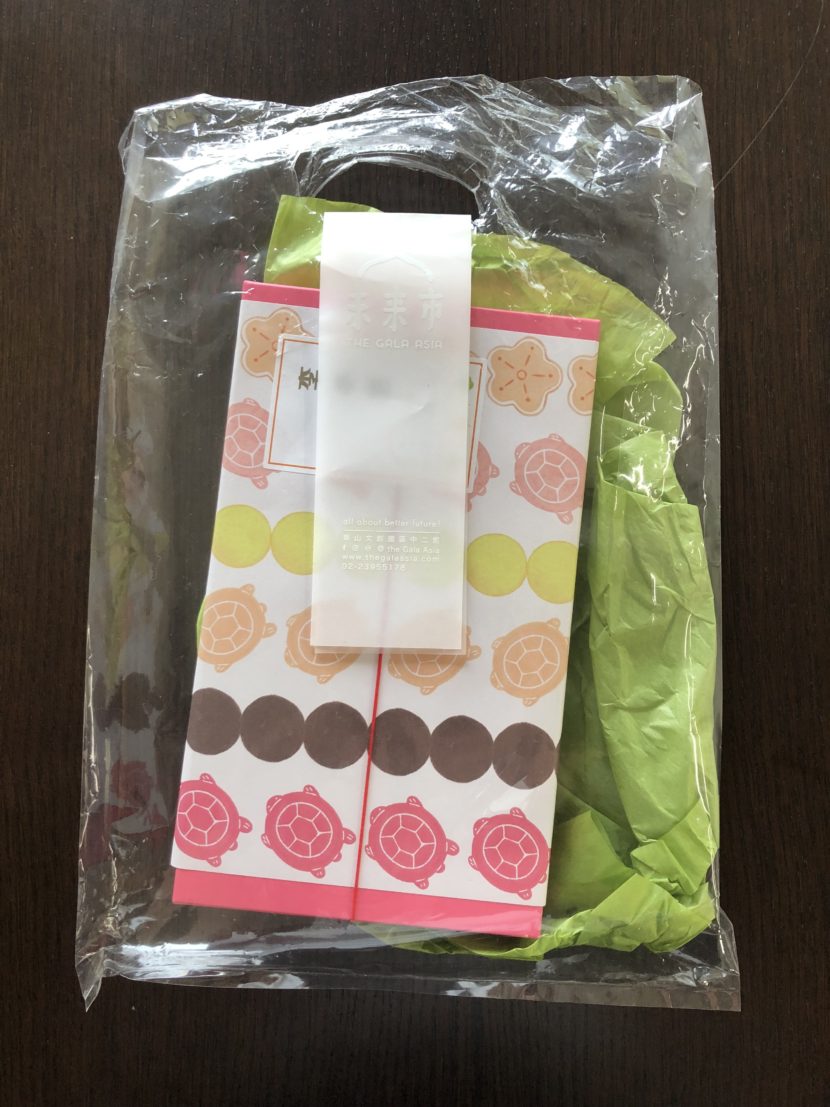 When you are on a train in overseas, you can see some people carry freshly baked cakes placed on a plate, while others have only books. Looking at such a scene can imagine something in their life, Will there be someone’s birthday party? What other books are there on the bookshelf? After shopping at the […] 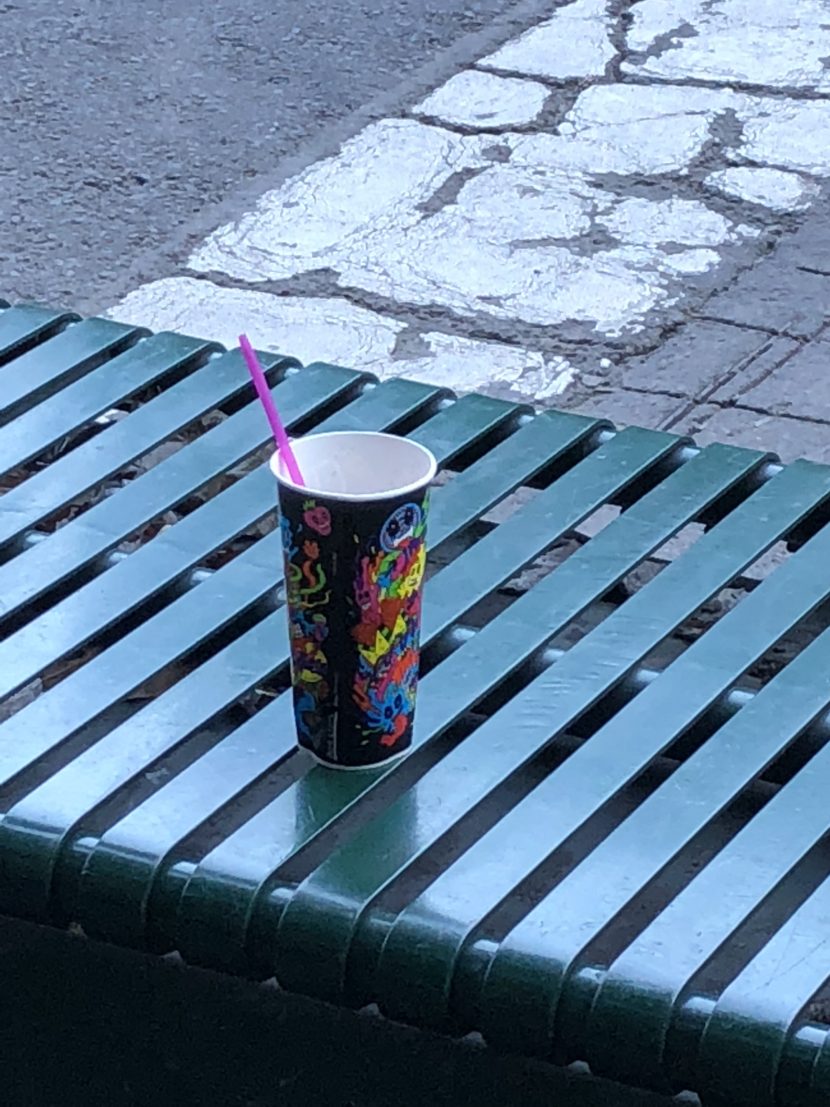 As we walk a city, packages that suddenly appear in the landscape are usually not  beautiful, is disappointed to see the trash thrown away in the plants or on the streets. However, before making these judgments on good or bad, let  consider the motif of package design. In Australia, I took a photo of this […] 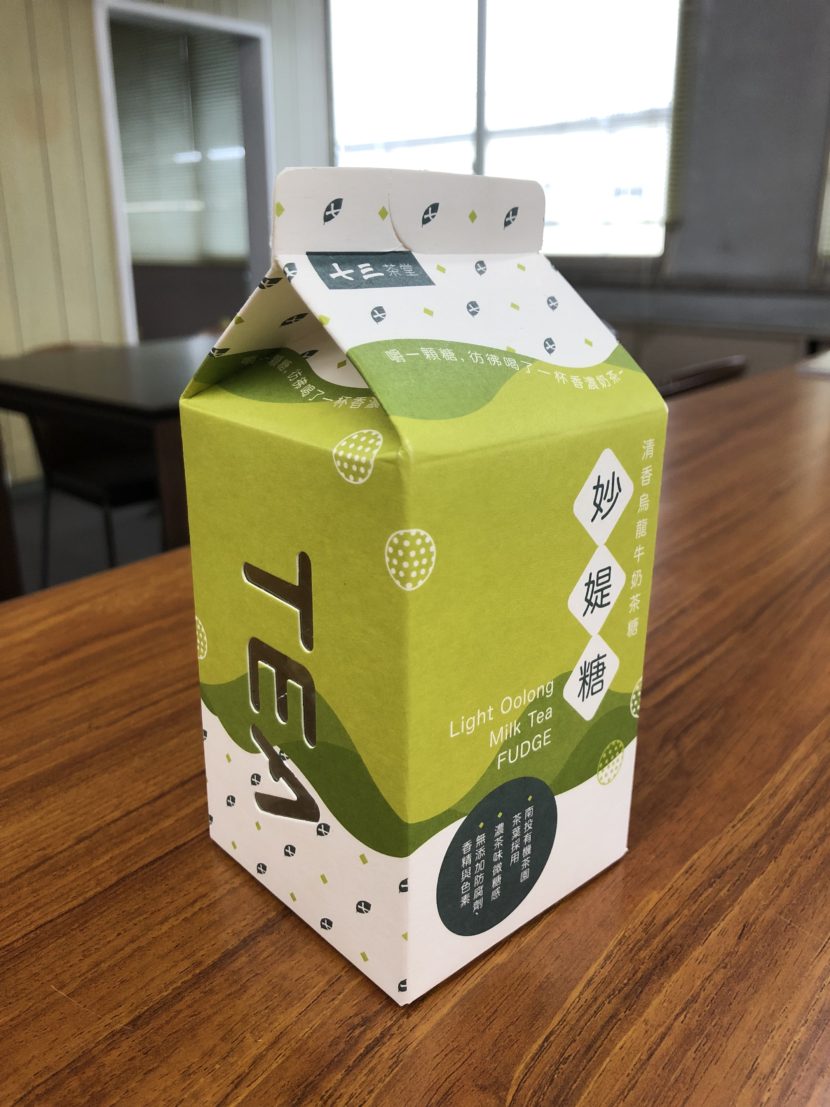 It is often said that we cannot convey half of the thought we would like to in words, but in the product package we can tell the other half of the message by using the design. Especially when looking at product packages from overseas, the problem”I do not know the contents written on the package” […] 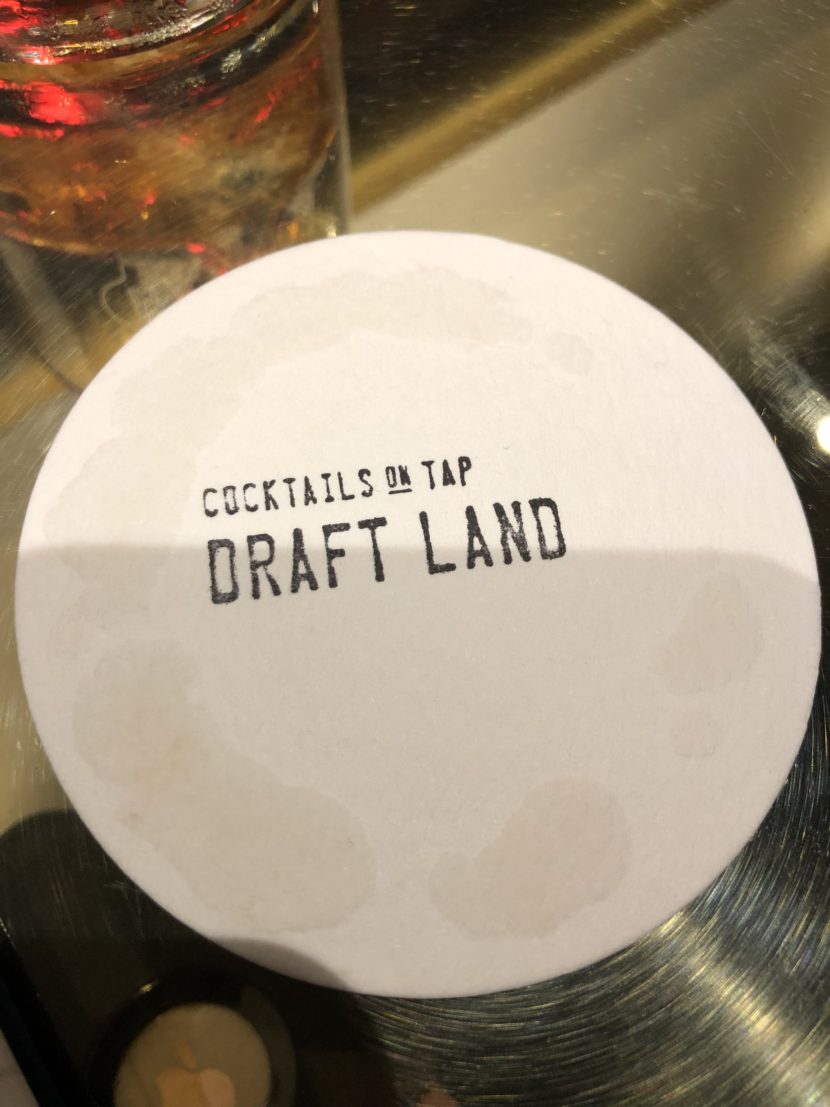 Even if you don’t touch it, you can imagine its feeling just by looking at it, because there is a memory that we have touched them in our experiences so far. If the designer can convey the sense of touch visually (if it can be imaged), it succeeds in creating the atmosphere of the place. […]