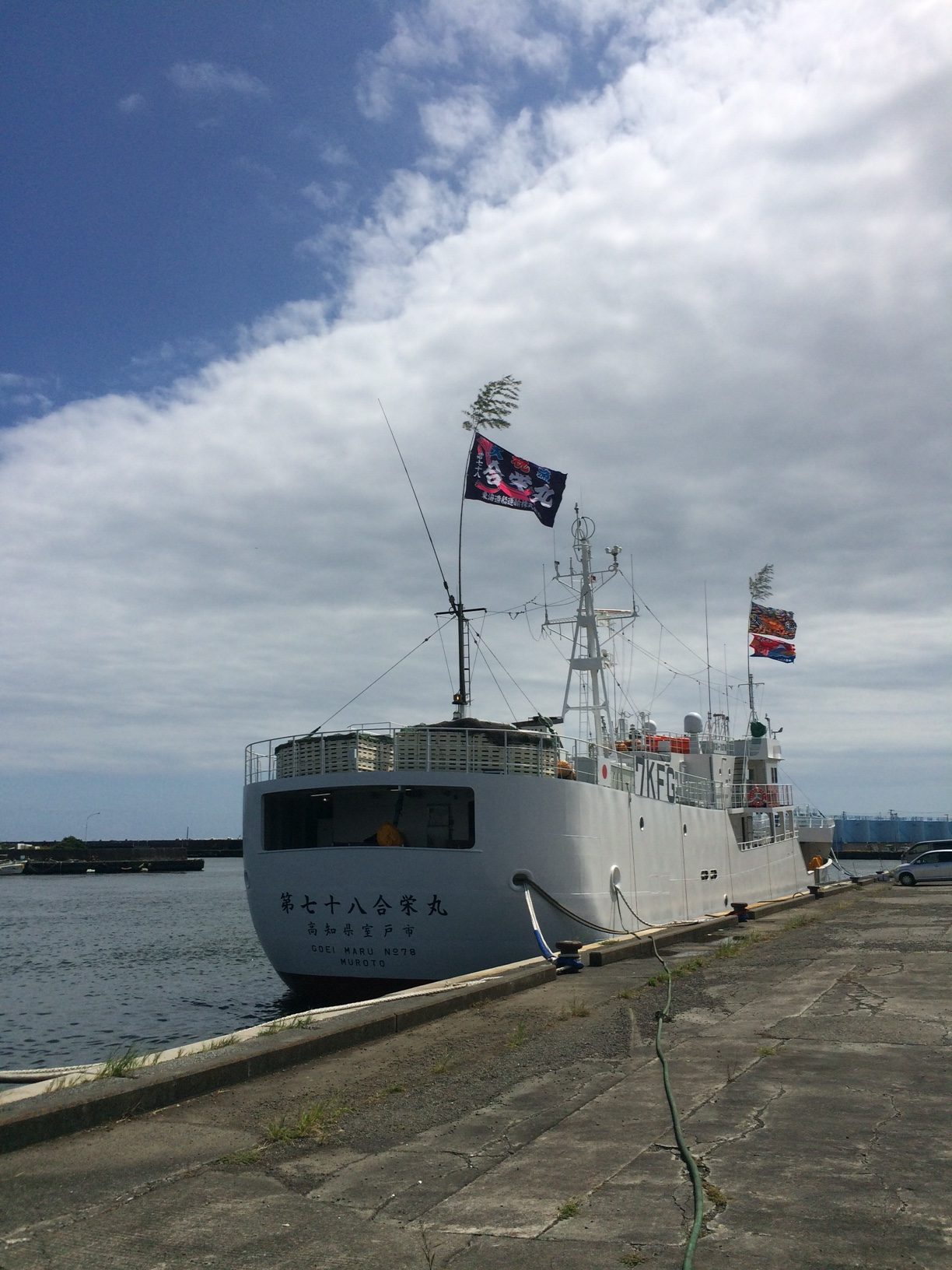 Since I bought a lot of Dashi soup packs(Fish soup stock) and compared the tastes, I started to take dashi soup every time I made miso soup.

I think that it is convenient because the miso soup can be dramatically delicious just by boiling the pack before adding the miso for about 5 minutes (although some miso contains soup).

The soup stock of the granules is convenient, but sometimes it’s not enough, but it’s also useful when you don’t have the will to do it at home (There are no tools also), such as using a bonito shaving machine to make bonito flakes and combining it with kelp soup stock.

When I pay attention to the bonito flakes that are the ingredients used in soup packs, it is very complicated that the names differ according to the stage of production.

Perhaps no one will read it comprehensively, so I will write it roughly. After cutting fresh bonito and boiled it to avoid leaking Umami (such as inosinic acid), and dried it a bit (roasted) are called “Namari-bushi”. This is not hard. Taste and texture just like boiled bonito.

And after decomposed fat and dried by adding mold to Arabushi, which is referred to as the upper dried bonito or the main dried bun (Hon-kurebushi).

The flakes that are shaved off Arabushi are called “Hana-katsuo,” which means that the Hana-katsuo packs sold at supermarkets are shaved Arabushi. Since it takes a long time to process Hon-karebushi, I wonder if it will be possible to recover the funds sooner with processed Arabushi instead of Hon-karebushi.

I also don’t feel like explaining everything because it has more various kinds of process and names. (If you’re interested, refer the references)

When I look it up, it seems that Japan and the Maldives are the only two countries which make bonito flakes, even if they are spread around the world.

In Maldives, bonito is “necessary food that is most loved by the people and is irreplaceable, as you can see from the nickname of Maldives fish.”

They don’t eat raw bonito, they chop “Namari-bushi” and put them in curry, or crush Arabushi into dishes (it seems not only in Japan to take dashi). It seems that they started smoking bonito to prevent insects. I would definitely like to go to Maldives and try some bonito curry someday.

I suddenly thought, but when making curry, it might be a good curry if you boil the dashi pack with vegetables and meat. I’d like to try using different soup packs and compare them.

By the way, it’s a bit off topic, but I’ve had a Chinese cook noodle dishes before. I know there are a huge variety of noodles in China and I don’t know what kind of noodles I ate at that time, but one thing I remember was that the soup had no taste.

I still remember that the dish presented by putting noodles in the hot water and putting the utensils on it was so dull, but I still don’t know if it was that kind of thing or it was a failure.

As I go into the story of soup, there are things that I haven’t been able to find out yet, so I’ll write about it again someday.

In any case, not only bonito but fisheries are subject to the luck of being caught or not. That’s why not only the flag for praying for a big catch seen at the Fisheries Museum in Yaizu, but also for the fisherman’s lunch box used at that time, when you see the message of the prayer for big catch, they can chase the bonito far to the south sea. I felt that I could see the extraordinary determination of the former fishermen who went there.