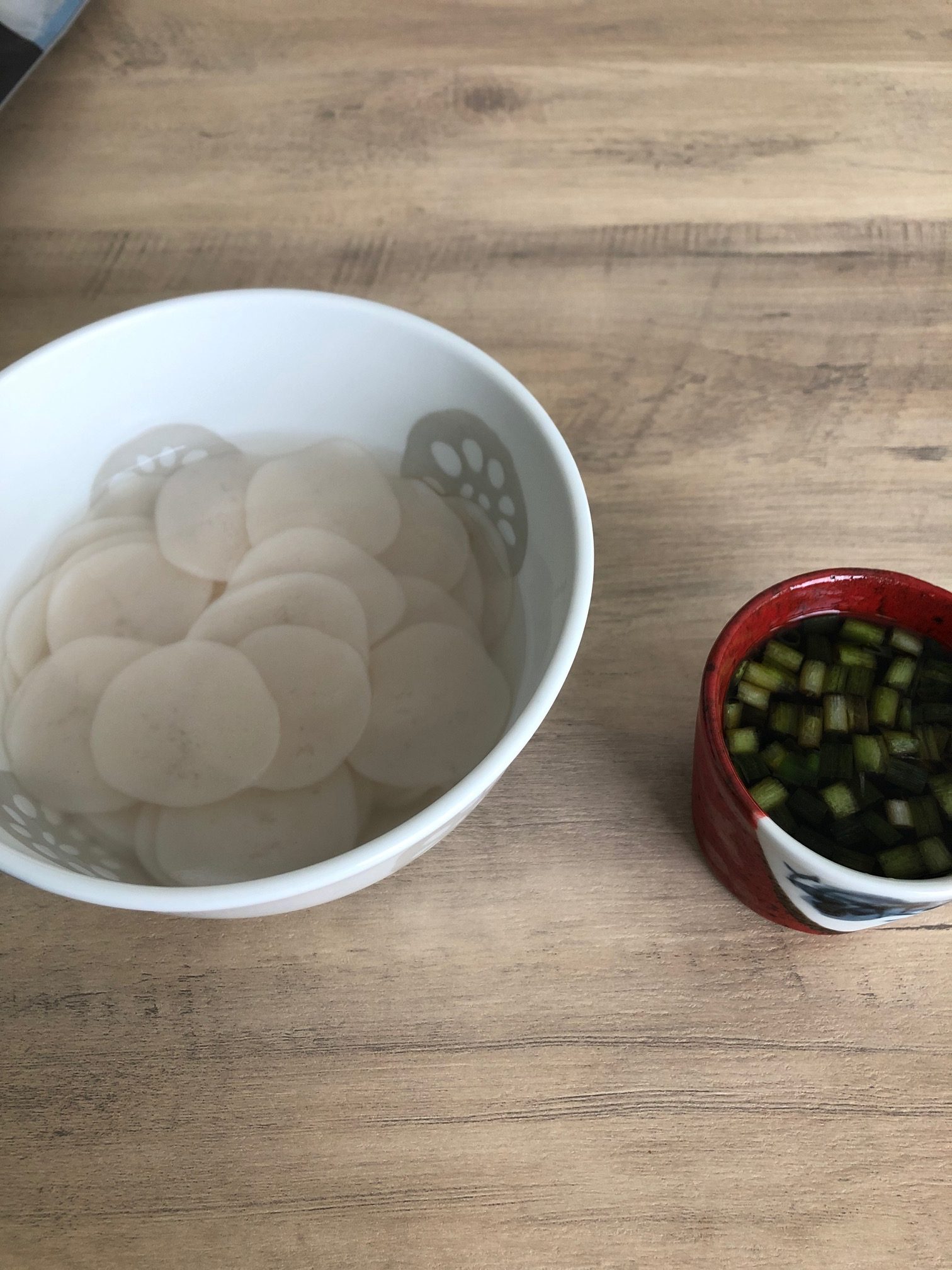 And suddenly the memory returns. The taste was that little piece of Ebisen I dipped in cup noodle soup which on wednesday afternoon at Mikawa bay.

Ebisen fundamentalists* (I don’t know if there is such a person) have a strong belief in enjoying the taste and texture of shrimp chips itself, and they believe that hand-made shrimp chip is authentic. They don’t allow me to fold it in half because the shrimp is too big to eat.

They will say that, soaking the shrimp chips in something, sandwiching it, eating it with something, etc. would be considered a blasphemy to shrimp chips. However, since I am an Ebisen liberalist (even though it is delicious to eat a large piece of Ebisen boldly, it’s delicious), I eat “Tamasen” with fried egg on Ebisen, or put okonomiyaki sauce and mayonnaise on Ebisen. Or, if you think one piece is big, fold large-sized shrimp in half and eat.

According to wikipedia, Ebisen, which accounts for 95% of the nationwide production in Nishio City, Aichi Prefecture, has its history in various sources, unlike karinto and konjac.

For example, in Japan, the type of shrimp that is made by mixing the present starch powder with shrimp raw materials began in Isshiki-cho, Nishio-shi, Aichi prefecture, and the original inventor lived in front of Ankyu-ji Temple in Isshiki-cho and It seems that a man named Bunkichi Kamaboko, who used to make pastes such as kamaboko, was his main business.

Although shrimp itself existed from that time, it was distributed in the form of dried shrimp caught in Japan, exported to China, processed into shrimp chips in China and returned to Japan.

Since the imported shrimp was a luxury item, it could not be eaten by ordinary people, and Bunkichi Kamaboko saw this and kneaded the shrimp (which was well caught every day in the local Mikawa Bay), and made it in China at that time. The shrimp chips were made by mixing corn flour and shrimp, but by switching to starch, it was made into a rice cracker that brings out the original taste of shrimp.

He was exactly like Edison in the Ebisen industry.

Currently, the shrimp that is made in Isshiki-cho is using shrimp caught in the nearby sea, imported shrimp and carefully selected potatoes from Hokkaido. They produce machinery that provides a wide range of cheap and high-quality shrimp.

Since Japanese Ebisen making began in the middle of the Meiji era and has a short history, such materials (in the form of folk tales and materials) remain.

However, the situation is different when we check situations overseas.

For example, the shrimp chips that I found at a Vietnamese food store looks like a dried rice cake, but it’s a type of shrimp that you can eat by squeezing it with oil, simmering it in a microwave, or swelling it with hot water. When heated in a microwave and eaten, the scent of shrimp becomes very strong and delicious.

The red shrimp that I saw at a Chinese food shop in Yokohama’s Chinatown before is probably this type. Apparently Ebisen is a sweet that is widely eaten in Asia, but its origin in Asia is unclear.

Even so, what’s worrisome is the cooking method of boiling the shrimp in hot water.

In the box of the shrimp I bought, in English, “Boil 100 g of shrimp for 3 to 5 minutes. Prepare 400 ml of hot soup, and in a container, shrimp, meat, shrimp, squid, shallot, sprouts, pork blood tofu ( ⁉), add it with your favorite spices”. (Throughout the tofu of pork blood)

Since it was troublesome to make soup, I decided to make it in a “kamaage udon” style.

Even so, when it comes to shrimp with shrimp soup, hamburger is like a steak. If you boil hot water in the pot and add the shrimp, you will not be surprised at all.

I thought that it would swell as soon as I put it in hot water, but 3 minutes passed without changing the shape. Five minutes had passed when I was stirring the chips in the pan with chopsticks to shake off the letters of “Failure” that came up like steam. When I tried one for trial, only 0.01 mm on the surface was softened.

In the first place, I don’t even have a complete image of the correct answer, but I still found that it was still not enough to boil, so I ignored the explanation and decided to boil for another 5 minutes to extend the time.

After a total of 10 minutes of boiling, the shrimp that looked like a dried rice cake became soft, so when I tried one, I felt a rubber texture, but I still could bite it.  (I don’t know what the correct answer is), I decided to complete it.

Ebisen (shrimp noodles?), which has a dull texture and a slight scent of shrimp, is added to Vietnamese fish sauce and eaten with Soba soup. By the way, I thought that this texture was similar to that of the shrimp soaked in the soup of the cup ramen I ate last time.

Perhaps in the world, there may be more Ebisen liberalists than Ebsen fundamentalists.