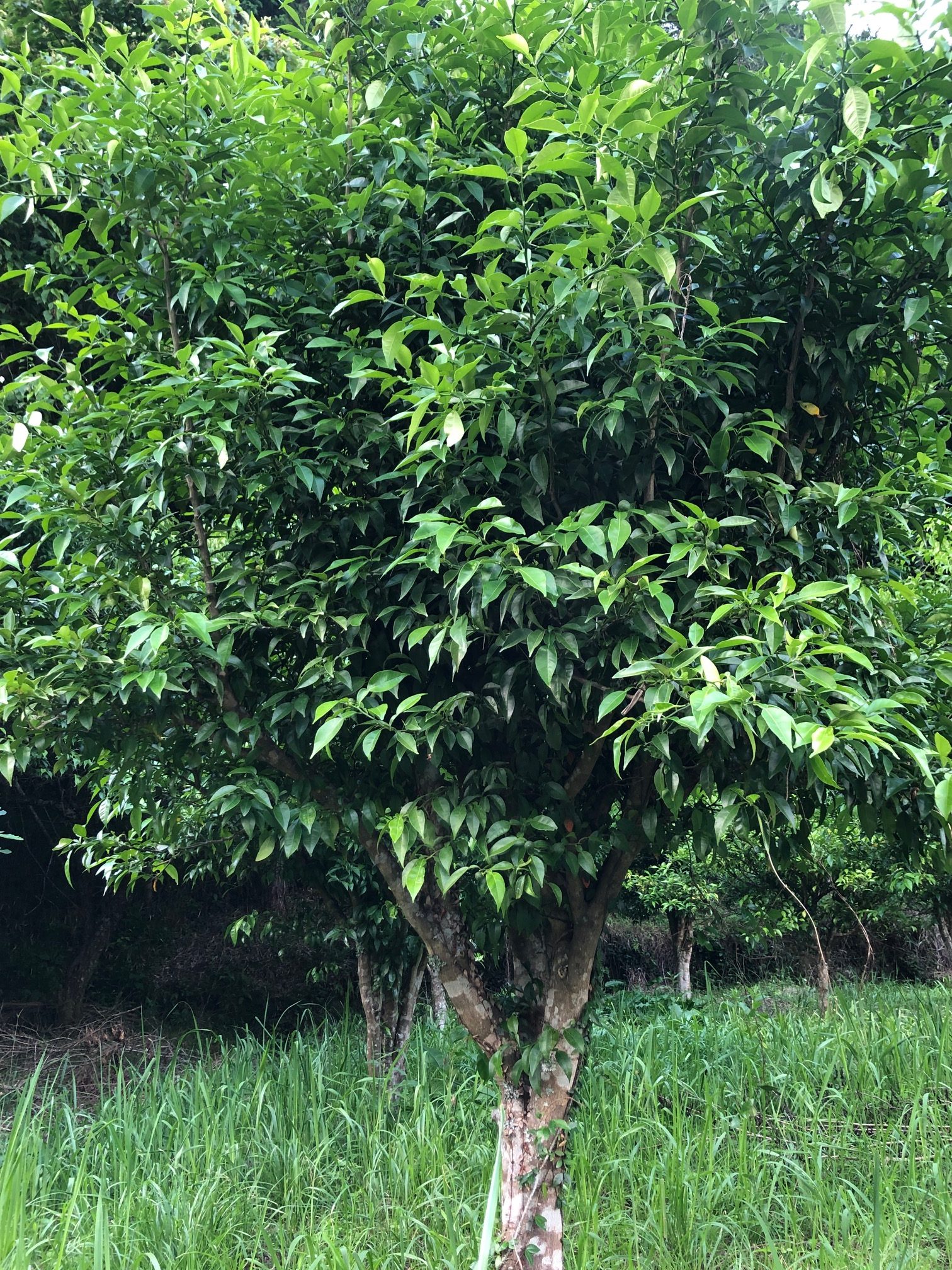 When I researched about Yuzu, I suddenly noticed the difference between it and citrous like oranges and lemons.

First of all, when you look for the paintings of Yuzu against the oranges and lemons that have been drawn in many Western paintings, you cannot find them unexpectedly. Yuzu, which is said to have already entered Japan in the Nara era, was used for cooking “medicinal or fruit juice as vinegar” in the Heian era. Basho Matsuo has read Haiku “Yuzu no Hana mukashi shinoban ryourino ma” It is also read in haiku by Soseki Natsume’s “Itatsuki mo hisashiku narinu yuuwa kini”. (I have sick for long, Yuzu has been yellow.)

Since that time, there is a strong tendency to be seen as being related to medicinal, health on Yuzu. In winter, we soak it in bath while praying for a year’s health.

On the other hand, especially in Europe, oranges and lemons are perceived as fruits with “exotic nuances” and fertility, and as “a symbol of the grace that God gives to humans generously”, they are bright, energetic and fresh fruits. In the “La Nascita di Venere” Botticelli depicted a golden orange tree, and conversely it is also depicted in the movie “Godfather” as a symbol of violence and death. It was a privilege for the wealthy to eat oranges in winter (such as to decorate Christmas trees with oranges). (Even in the Godfather, orange is depicted as Christmas food)

For some reason I don’t know why, but I personally feel that Yuzu is a Japanese-style citrus fruit. I think the slight scent of young grass and herbs, which is the characteristic of the scent, is similar to that of green tea, wild plants, and rush(Used as material of Tatami）. It may be felt as a scent brought from Asia, which is different from oriental (it is originally accepted as an oriental fruit because many citrus fruits are from Asia).

Yuzu is classified as perfume citrus, and because it has a strong aroma and sourness, it cannot be squeezed as it is fruit juice. Since many fruits are contained seeds in each fruit, it was not possible to eat the flesh of the fruit  in the sun, and it was often used to cut the skin and add small but important flavor to the dishes. However, recently, especially in confectionery, it has become common to use yuzu (dried or powdered pericarp) as the main ingredient. The Yuzu cake I ate the other day was so refreshing that I could feel as if I had a yuzu juice shower all over my body.

I think the freshness of lemon, orange and Yuzu are perfect for summer. Yuzu doesn’t have such an image, but for example, it may be interesting to try yuzu instead of the lemon for martini, squeeze it off from below the edge of the glass to add essential oil.